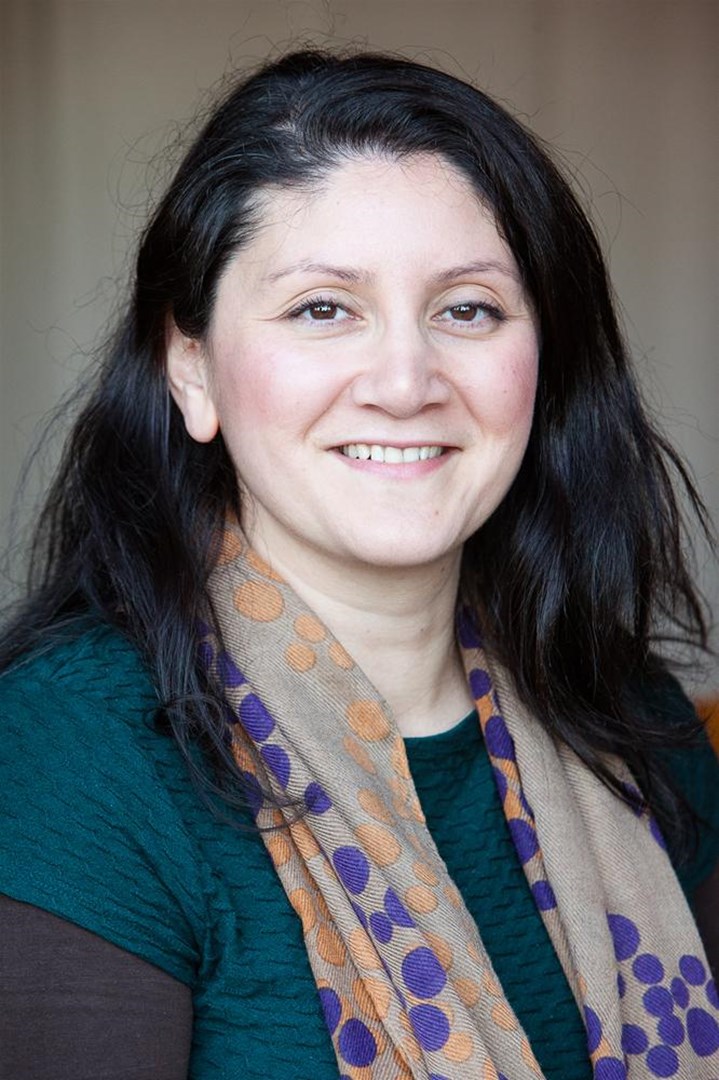 The appalling fact that England (one of the biggest economies in the world) lags behind in breastfeeding rates often makes headline news and it did again last week. However, the suggestion in the Guardian article is that this is because current strategies employed by public health are not working, and women are not listening to the advice they are given. The generic claim that all breastfeeding rates are declining is also a bit misleading.

It is true that our national rates are low compared with other countries and that our very unequal society means that in many areas of the country to breastfeed will make you feel like a social outcast. However, broadly speaking initiation rates are good in the UK with around 80% of women breastfeeding their babies at birth. This presents an enormous opportunity to work with the early desires of women and families to breastfeed – the Unicef Baby Friendly Initiative along with improved antenatal education has made an important contribution to progress in initiation. However, then the picture becomes more complicated. More than 3 in 5 women stop breastfeeding earlier than they want to and often the emotions around not being able to breastfeed can cast a long shadow of disappointment. Whatever one makes of breastfeeding and the state of it in the UK, it is unarguable that breastfeeding matters to women and families. It is also unarguable that women and families don’t get the support they need to sustain breastfeeding.

The uneven and variable nature of support was well-depicted in the recent Channel 4 Dispatches programme – ‘Breastfeeding Uncovered’. We know that breastfeeding in the north of England, (where in some areas fewer than 1 in 5 mothers sustain breastfeeding to 6-8 weeks) is considerably more difficult than in some London boroughs where more than 4 in 5 reach the same. It doesn’t take a genius to know that the missing ingredient that helps to explain the difference is ‘support’. The sad truth is that we know that the vast majority of reasons women give for stopping breastfeeding are issues that can easily be resolved with good quality support.  Support should be honest, unique, independent, and personalised. It needs to be well-funded and it should not operate in a vacuum. It should be evidence-based and integrated with a whole system approach that cares for a women in the pre and postnatal period. Where women choose not to breastfeed or are unable then their choice should be supported and respected as well so the health and wellbeing of all babies can be upheld.

The provision of support for new mothers and their families is grossly inadequate and varies widely across the UK.  Women are very aware of the benefits of breastfeeding through health promotion but receive very little support in making breastfeeding work for them. This leaves women feeling that they have failed, but actually they have been failed by the lack of support available to them.

It’s not that advice on breastfeeding is going unheeded by families, it is that there is not enough support built in at the right time and in an organised way for women and their families to feel they can act on this advice.

We don’t have to look too far to get ideas as to what it takes to improve the situation for women and breastfeeding. Scotland, through their Programme for Government fund, have taken the key next step to invest in breastfeeding at every level, this is despite years of low breastfeeding rates. They are moving to strategic action that is rooted in the best evidence to uphold the health and wellbeing of women and babies – other countries should follow this example.

Health benefits of breastfeeding are well researched and evidenced – there are benefits for both mother and child:
http://www.unicef.org.uk/BabyFriendly/About-Baby-Friendly/Breastfeeding-in-the-UK/Health-benefits/
This includes the potential to reduce infant mortality from SIDS and Necrotising Enterocolitis, Infant mortality rates in the UK are currently around 4 deaths per 1,000 live births, with babies born to younger mothers being at increased risk at 5.5 deaths per 1,000 live births:
http://www.ons.gov.uk/ons/rel/vsob1/child-mortality-statistics–childhood–infant-and-perinatal/2012/stb-child-mortality-stats-2012.html  (accessed 17/06/2015)

The financial benefits of breastfeeding have been shown – on an individual level, infant formula is expensive for families to buy and on a national level, there are huge savings to be made in the NHS if more mothers were supported to breastfeed their babies for longer:
http://www.unicef.org.uk/BabyFriendly/Resources/Guidance-for-Health-Professionals/Writing-policies-and-guidelines/Preventing-disease-and-saving-resources/

More than 3 in 5 women stop breastfeeding earlier than they wanted to:
http://data.gov.uk/dataset/infant-feeding-survey-2010  The vast majority of reasons women gave for stopping breastfeeding are issues that can easily be resolved with good quality support.